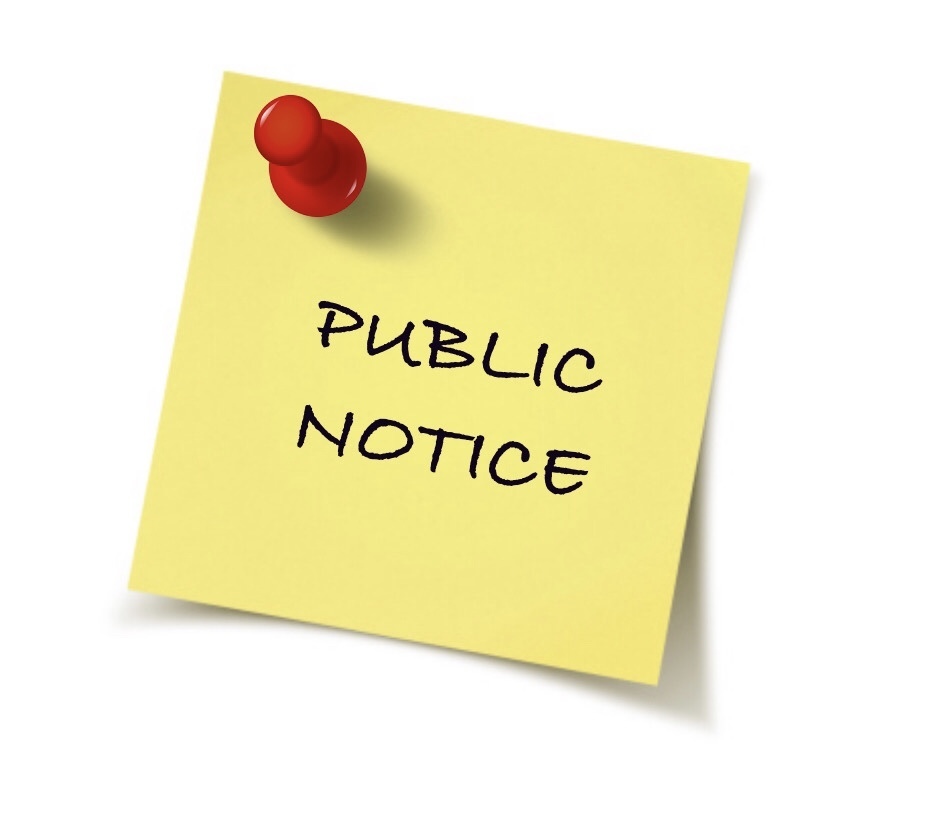 Notice of Hearing on Proposed Lease

The proposed Lease upon which hearing will be held is for a term of twenty-two (22) years, commencing, with regard to Tract I, with the acquisition of title to the building to be renovated, and commencing, and with regard to Tract II, with the completion of the addition to be constructed by the Building Corporation.  The Lease provides for rental during renovation for Tract I in the amount of up to $3,750,000 per payment payable on June 30 and December 31 beginning on June 30, 2023 until completion of construction.  Thereafter, the Lease provides for a maximum annual rental of $7,500,000, payable on June 30 and December 31 of each year during the term of the Lease, commencing with the completion of the buildings or June 30, 2026, whichever is later.  As additional rental, the School Corporation shall maintain insurance on the buildings as required in the Lease, shall pay all taxes and assessments against such property, as well as the cost of alterations and repairs, and shall pay rebate amounts to the United States Treasury, as necessary.  After the sale by the Building Corporation of its ad valorem property tax first mortgage bonds to pay for the cost of the buildings, including the acquisition of the sites thereof and other expenses incidental thereto, the annual rental shall be reduced to an amount equal to the multiple of $1,000 next higher than the sum of principal and interest due on such bonds in each twelve-month period ending on January 15 plus $5,000, payable in equal semiannual installments.

The Lease gives an option to the School Corporation to purchase the property on any rental payment date.

The building to be renovated and expanded is the Northwestern Middle and High School building located at 3431 North County Road 400 West, Kokomo, Indiana located in the School Corporation.

The drawings, plans and specifications, the estimates for the cost of said renovation and construction as well as a copy of the proposed Lease, are available for inspection by the public on all business days, during business hours, at the Administration Building of the School Corporation, 3075 North Washington Street, Kokomo, Indiana.

At such hearing all persons interested shall have a right to be heard upon the necessity for the execution of the Lease, and upon whether the Lease rental provided for therein to be paid to the Building Corporation is a fair and reasonable rental for the proposed building.  Such hearing may be adjourned to a later date or dates, and following such hearing the Board of the School Corporation may either authorize the execution of the Lease as originally agreed upon or may make modifications therein as may be agreed upon with the Building Corporation.